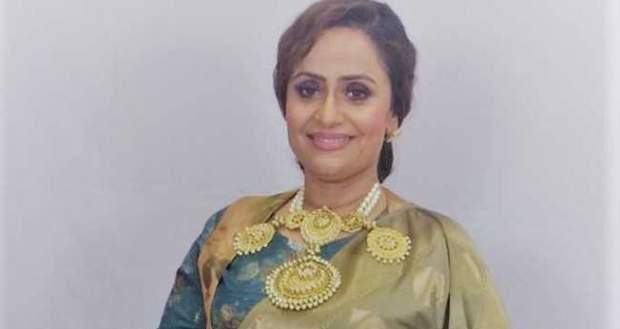 Mahima will put forth a shocking condition in front of Rakshit wherein she would want him to kill Divya and Drishti to save his family members in the future episodes of Divya Drishti serial.

Up until now in Divya-Drishti serial, Divya and Drishti executed their plan and brought Laal Chakor and Pishachini at their birthplace.

However, they got shocked to see Mahima as Laal Chakor and Rakshit was not able to attack his own mother.

Now based on the spoiler twist of Divya Drishti serial, Mahima will ask Rakhit to meet him in order to get his family back from the dead.

She would want him to kill Divya and Drishti to get his other family members back. Rakshit will get stunned to hear her shocking condition as per the gossips of Divya Drishti serial.

© Copyright serialsindia.com, 2018 & 2019. All Rights Reserved. Unauthorized use and/or duplication of this material without written permission from serialsindia.com is strictly prohibited.
Cached Saved on: Sunday 28th of June 2020 04:30:54 PMCached Disp on: Sunday 5th of July 2020 03:24:23 PM