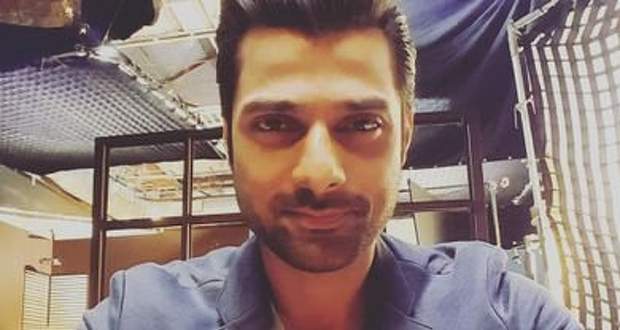 Recently, two contestants were eliminated from Bigg Boss 13 and 2 more contestants are likely to make an exit from the show.

Format of season 13 of Bigg Boss has changed as the first finale will take place after 4 weeks of launch and 6 contestants will get replaced by new ones.

Also, according to the spoiler news of Big Boss season 13 serial, some of the celebrities to enter after first finale are Viraf Phiroze Patel, Rahil Azim, and Anuj Saxena.

On the professional front, Veer Aryan has been a part of films like Table No 21, Hey Brother and Switch.

Keep reading this portal for more news, gossips, and spoilers of season 13 of Big Boss. 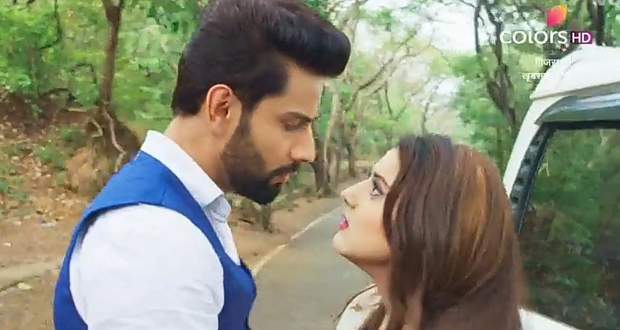 © Copyright serialsindia.com, 2018, 2019, 2020. All Rights Reserved. Unauthorized use and/or duplication of this material without written permission from serialsindia.com is strictly prohibited.
Cached Saved on: Friday 19th of August 2022 03:43:31 AM