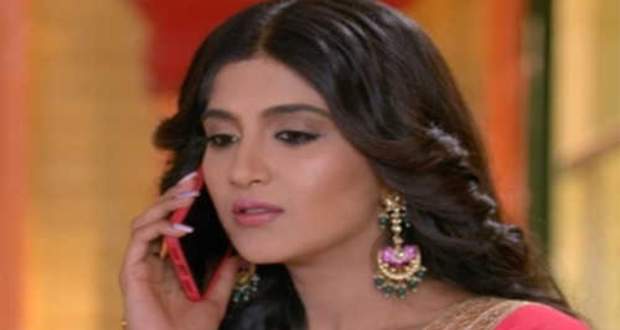 In the forthcoming episodes of Choti Sardarni serial, Meher will confront Manav and tell him to keep his distance from Karan.

So far in Choti Sardarni story, Manav's father committed suicide after he was caught trying to kill Sarabjeet in the hospital.

Now as per the upcoming gossips of Choti Sardarni, Param will tell Meher that Vikram is not going to his home and keep playing with Karan.

Meher will witness Manav playing with Karan and will confront him telling him to keep his distance and not to hinder her life anymore according to the spoiler updates of Choti Sardarni serial.

Let's see what happens next in the future episodes of Choti Sardarni.

© Copyright serialsindia.com, 2018, 2019, 2020. All Rights Reserved. Unauthorized use and/or duplication of this material without written permission from serialsindia.com is strictly prohibited.
Cached Saved on: Monday 18th of January 2021 12:11:32 PM