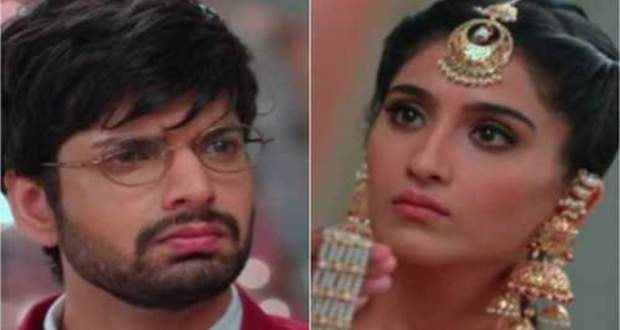 In the forthcoming episodes of Chhoti Sardarni serial, Meher will seek Manav's help to save Sarabjeet by asking him to donate blood to him.

So far in Choti Sarrdarni serial, Sarabjeet was shot by someone in his house in the middle of the night after which he was taken to hospital in a critical state.

Now based on the gossips of Choti Sardarrni serial, the doctors will inform Meher to find a donor for Sarabjeet as there was a lot of blood loss.

Afterwards, Meher will remember that Manav and Sarabjeet have the same blood type and will seek Manav's help to save Sarabjeet. However, Manav will refuse to donate blood to him according to the latest news of Choti Sardarni serial.

Let's see if Meher can find a donor for Sarabjeet or not in the future episodes of Choti Sardarni serial.

© Copyright serialsindia.com, 2018, 2019, 2020. All Rights Reserved. Unauthorized use and/or duplication of this material without written permission from serialsindia.com is strictly prohibited.
Cached Saved on: Wednesday 1st of February 2023 08:31:00 PM