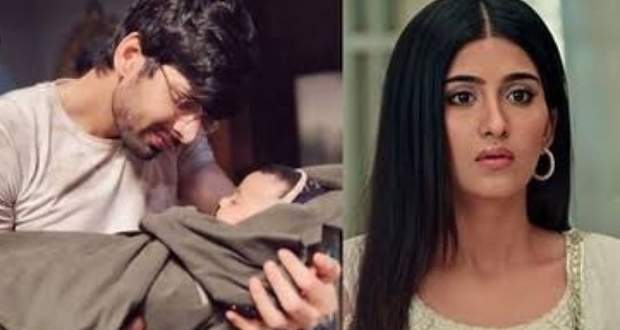 In the Chhoti Sardarni forthcoming episodes, Manav will learn that Karan is his son and not Sarabjeet’s.

So far in Choti Sardaarni's story, Sarabjeet recovers after Manav agrees to donate his blood.

Later, Kulwant calls Manav to ask for help but he denies talking to her.

Now according to the latest twists of Choti Sardarni, Manav will be searching for something in Aditi's wardrobe and will find Meher's pregnancy reports.

Moreover, he will learn from the reports that Meher had complications in her pregnancy while Sarabjeet asked the doctors to save Meher and not her child.

Manav will realize that Karan is not Sarabjeet’s son but his and Meher’s child as per the future gossips of Choti Sardarni.

Let’s see if Manav rebukes Meher after learning that Karan is his child or not in the spoiler updates of Choti Sardarni serial.

© Copyright serialsindia.com, 2018, 2019, 2020. All Rights Reserved. Unauthorized use and/or duplication of this material without written permission from serialsindia.com is strictly prohibited.
Cached Saved on: Tuesday 16th of August 2022 06:19:20 AM