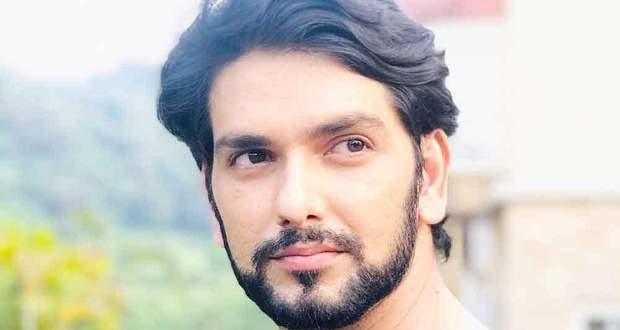 Based on the gossip updates of Bepannah Pyaar serial, Rahul Sharma is most likely to portray the negative lead in the upcoming episodes.

Harshit is already revealed as the villain who is after Pragati’s life. He is often seen talking to someone over the phone.

Now according to the spoiler news of Bepannah Pyar serial, the secret person is soon to enter the show as the lead male antagonist.

Rahul Sharma is in talks with the makers of Beypanah Pyaar serial for this role.

On the professional front, Rahul Sharma has been a part of Kaal Bhairav Ek Rahasya Gatha serial.