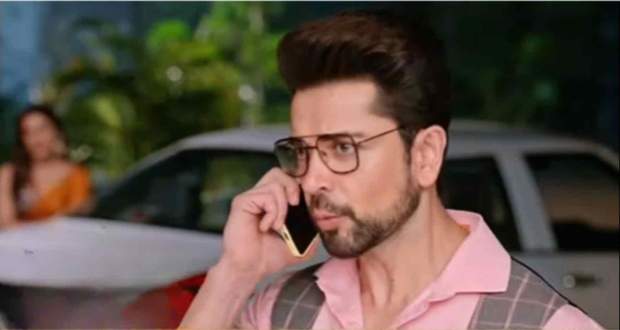 In the upcoming episode of Bade Acche Lagte Hai 2, Priya blindly trusts Krish to help her as he did in the past.

However, Krish is desperate to be married to Priya.

When Priya calls Krish asking for help, he seizes the opportunity and formulates a secret plan of his own.

As per the latest spoiler of BALH2, Krish suspects Nandini, Vedika, and Shubham's evil plan while Vedika makes Krish accept that he loves Priya by using his emotions against him.

According to the upcoming twist of Bade Acche Lagte Hain 2, Krish finds refuge in Vedika's manipulation and makes a plan to marry Priya by asking Priya to run away with him along with Pihu.

Ram is to be left behind by Priya, unaware of the current happenings around him.

Let us see whether Priya discovers Krish's secret lies underneath this runaway plan in the future episodes of BALH2. 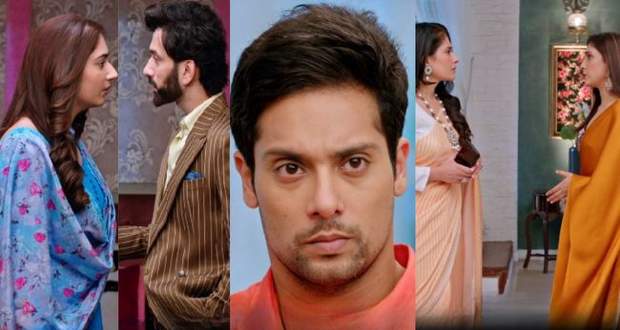 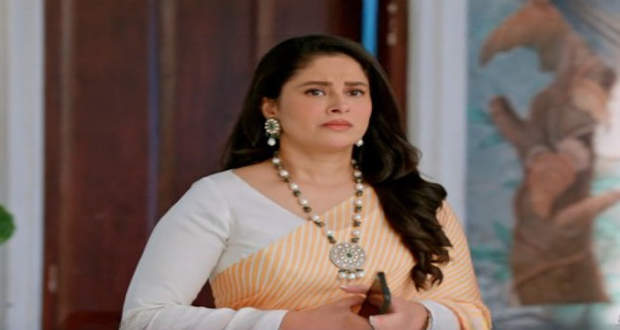