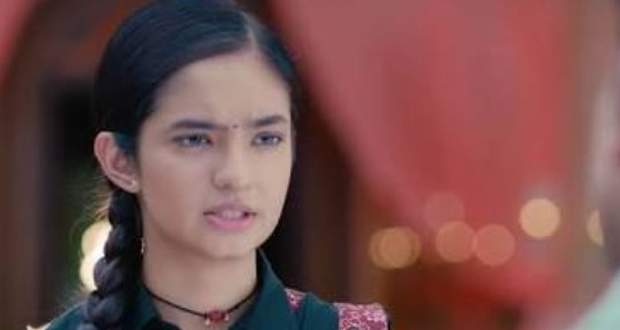 In the forthcoming episodes of serial Apna Time Bhi Aayega(ATBA), Rani will be forced to work at Veer's house after her father will get arrested.

So far in Apna Time Bhi Aayega's story, Rani falls unconscious while Veer takes her to his Palace. Further, she wakes up and gets surprised to find herself at her father's workplace.

Now as per the future gossip of serial Apna Time Bhi Ayega, Ramadheer will be accused of hitting three people while driving and will get arrested.

Further, Rajeshwari will ask Rani to replace her father and work as the driver of Veer as per the spoiler updates of serial Apna Time Bhi Aayega.

Let's see if Rani agrees to sacrifice her dreams to become a servant at Rani Sa's palace or not in the upcoming twist of serial ATBA.

© Copyright serialsindia.com, 2018, 2019, 2020. All Rights Reserved. Unauthorized use and/or duplication of this material without written permission from serialsindia.com is strictly prohibited.
Cached Saved on: Sunday 5th of February 2023 02:45:11 AM